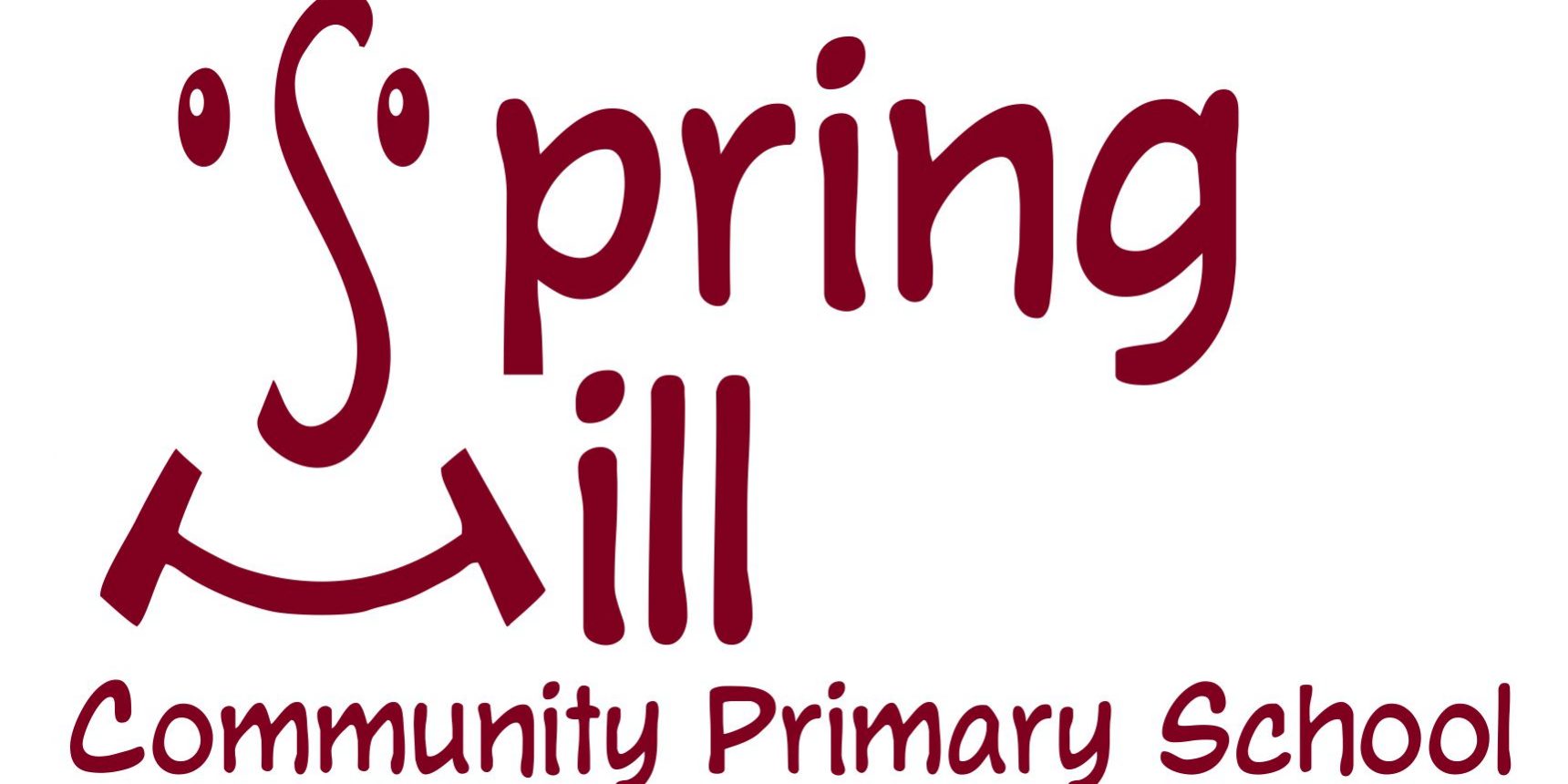 During the first visit, I worked with both classes of Year 5 pupils. We discussed lots of nasty characters the children had encountered in books before pulling apart a piece of my writing which featured a particularly nasty kid called Bazza. The children discussed lots of alternative ideas and then began to build their own character. After two fast-paced hours, I wished the children well with their writing.

The second visit was spent with Year 6. We repeated the activity from the previous day and the children’s ideas blew my mind. They completely immersed themselves in the workshops and hopefully I’ll be able to post some of the edited writing at some point. Watch this space!

Big thanks must go to Mrs Jones for inviting me along and giving me the opportunity to write with the pupils. I had an ace time at Spring Hill.