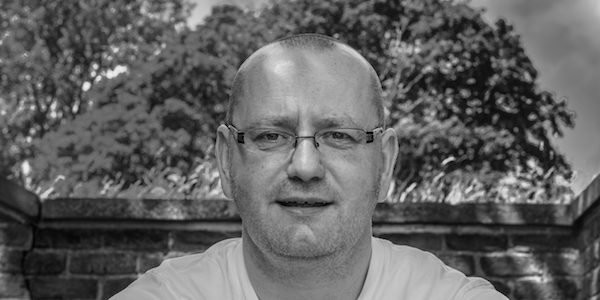 After taking an enforced break from my school events due to a health issue, it was marvellous to gradually restart things with a couple of author assemblies in local schools.

It had been over two years since my last visit to St Nicholas Primary. The last time I visited, I had only written the first book so there was a lot to tell the children! I started by introducing Eric and his story before moving on to share the new Tales. The children were great and listened well as I showed them the draft manuscripts and the illustrations at the different stages of development. The session concluded with a performance of one of the new Tales. It’s a particularly horrible story and the children’s reactions were perfect! After a few questions it was lovely to sign copies of all three books for some of the pupils.

The second visit to St Bernadette’s was a bit of a landmark event as it was my first-ever visit to the school. Quite incredibly, it was the 131st different school on my writing adventure! During the 45-minute session, I managed to tell the children what’s happened during the last few years, right from the first Tales being written in a notebook to the latest book and everything in between. The hall was full as Year 1 to Year 6 joined the session and they were fantastic. I thoroughly enjoyed sharing my writing story and it was fabulous to sign books and chat a little bit more at the end of the session.

I would like to thank Mrs Edmonds at St Nicholas Primary and Mrs Satterthwaite at St Bernadette’s for organising and promoting the events so effectively. I had a great time encouraging reading, writing and dream chasing with the wonderful pupils in each school.