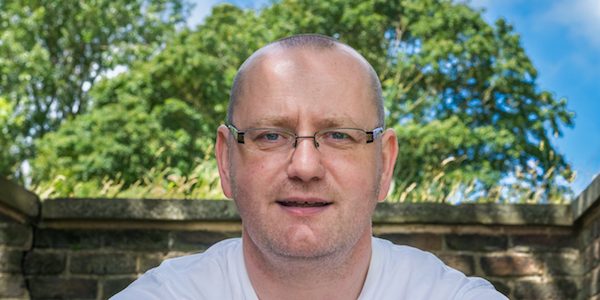 I’d been invited to All Saints by Mrs Partington, the headteacher, to share some stories and write with some of the pupils.

Tuesday morning started with a whole school assembly in which I shared my writing adventure. I read extracts from the Tales and Eric and showed the pupils the edited manuscripts. I don’t think they will complain again about having to edit their work having seen all of the drafts which lead up to the publication of the books.

I then headed to class with Year 5 and we worked on one of the Impossible Tales. The children had read Blown Away before my visit and we focused on the ending of the story. The children ‘magpied’ words or phrases which they liked in my ending before planning out an alternative version. After a quick break, the children wrote their endings before sharing some ‘super sentences’ at the end. The children worked so well and the writing which they produced was brill.

Day two started with a storytelling assembly with the pupils in Year 2 to Year 6. The pupils listened intently as I pulled on the story waistcoat and shared the Impossible Tale, Junk from the Trunk. We met Deep Scar Davis and ended up walking the plank but fortunately we all made it home safe and sound. The children listened so well and I think you could have heard a pin drop!

The rest of the morning was spent in Year 6 repeating the story-ending write. The children created some really imaginative endings and I was left blown away by some of the writing. It was ace to see the children so proud of their writing and lovely to listen to them read extracts to their peers.

I had a fantastic time at All Saints C of E Primary School and I’d like to thank Mrs Partington for inviting me in.